Flying Crown Land Group is contemplating engagement in the speculative building of a hangar to house operations in support of various seasonal tenants.  The airport is slated for increased federal funding for a runway expansion and parallel taxiway construction.  With these improvements will come expanded capabilities over the short existing runway to accomodate increased general aviation traffic.  This project would increase the ability of the airport to house full-time tenants and increase the city tax rolls.
Numerous attempts have been made to find a suitable site for a building, however, the City of Steamboat Springs has chosen to build individual hangars and a FBO “house” in lieu of allowing a functional FBO type building with attached hangar space to be built.  The project will remain a possibility until such time as the last tract of apron adjacent land is built or a parallel taxiway is built. 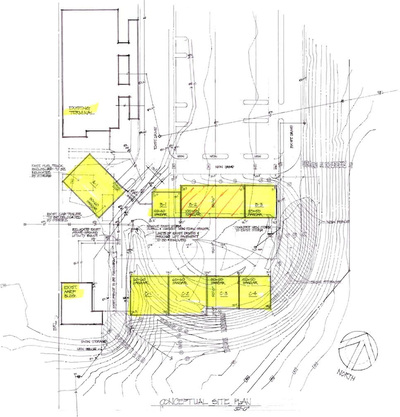 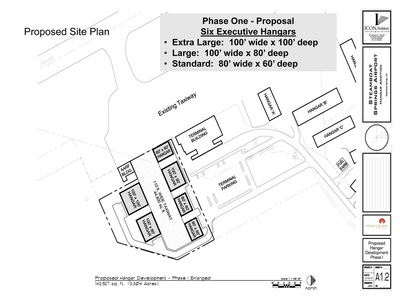 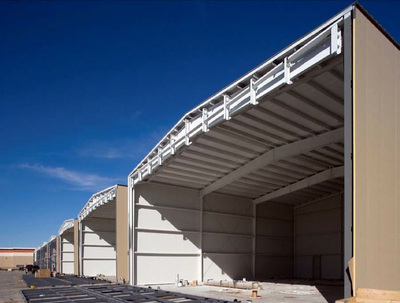 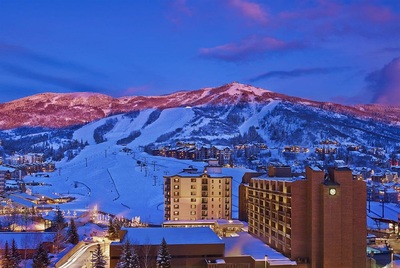